The Legend of Stonehenge 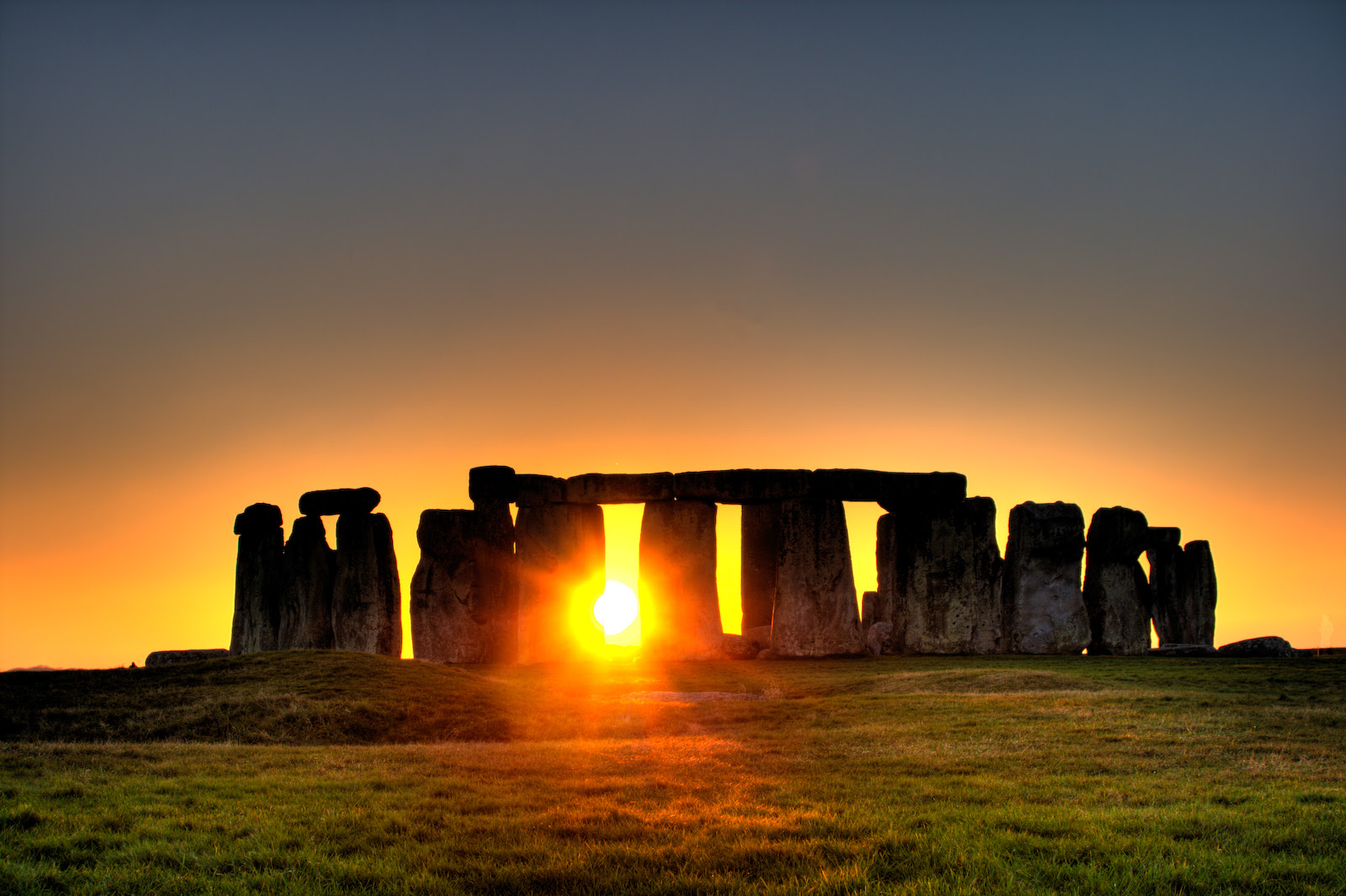 Stonehenge, the massive rock-circle monument on Salisbury Plain in the south of England, has been a source of intrigue for centuries. Eighty-five stones reach higher than 20 feet and some weighing more than 40 tons. Some appear to have been hauled from as much as 240 miles away. The structure is estimated to date back to as far as 3100 B.C., a time pre-dating writing, the use of cranes, and even the invention of the wheel.

Almost as puzzling as how it was created is why it was created. Among the theories are that it was created as a burial ground, served as a sort of farmer’s almanac, or was constructed as an observatory for tracking the movements of the stars and planets.

The astonishing structure and its mysteries have, not surprisingly, found their way into Arthurian legend. When Arthur’s father, Uther Pendragon, took the throne he wanted to build a monument to memorialize his brother, Aurelius Ambrosius, and those who had fallen in fighting off the Saxons. He enlisted Merlin to travel to Ireland and magically move the giant stones, known as the Giant’s Dance, to Wiltshire, England, where Stonehenge now stands. See “The Legend of the Red and White Dragons” and “Character Study: Merlin” for more details.

In Otter and Arthur and the Round Table, Stonehenge is pivotal to Arthur’s understanding of his heritage and his future. Merlin takes the young, doubting king to visit it. Where Uther Pendragon saw the massive structure as a symbol of power and strength, Arthur focuses on the circular structure as symbolic of unity and equality. His idea of building his kingdom around those principles – and an actual Round Table to represent those ideals – is born.

Resources:
Posted by Dave Whitaker at 10:15 AM